After a long illness, Norman Epting passed unexpectedly in November 2019. He had been the newest member of the Criminal Lawyers in New Jersey law firm.

Norman earned a Bachelor of Arts degree as a psychology major from Rutgers University. Thereafter he obtained a Juris Doctor degree from Rutgers Law School, in Newark. 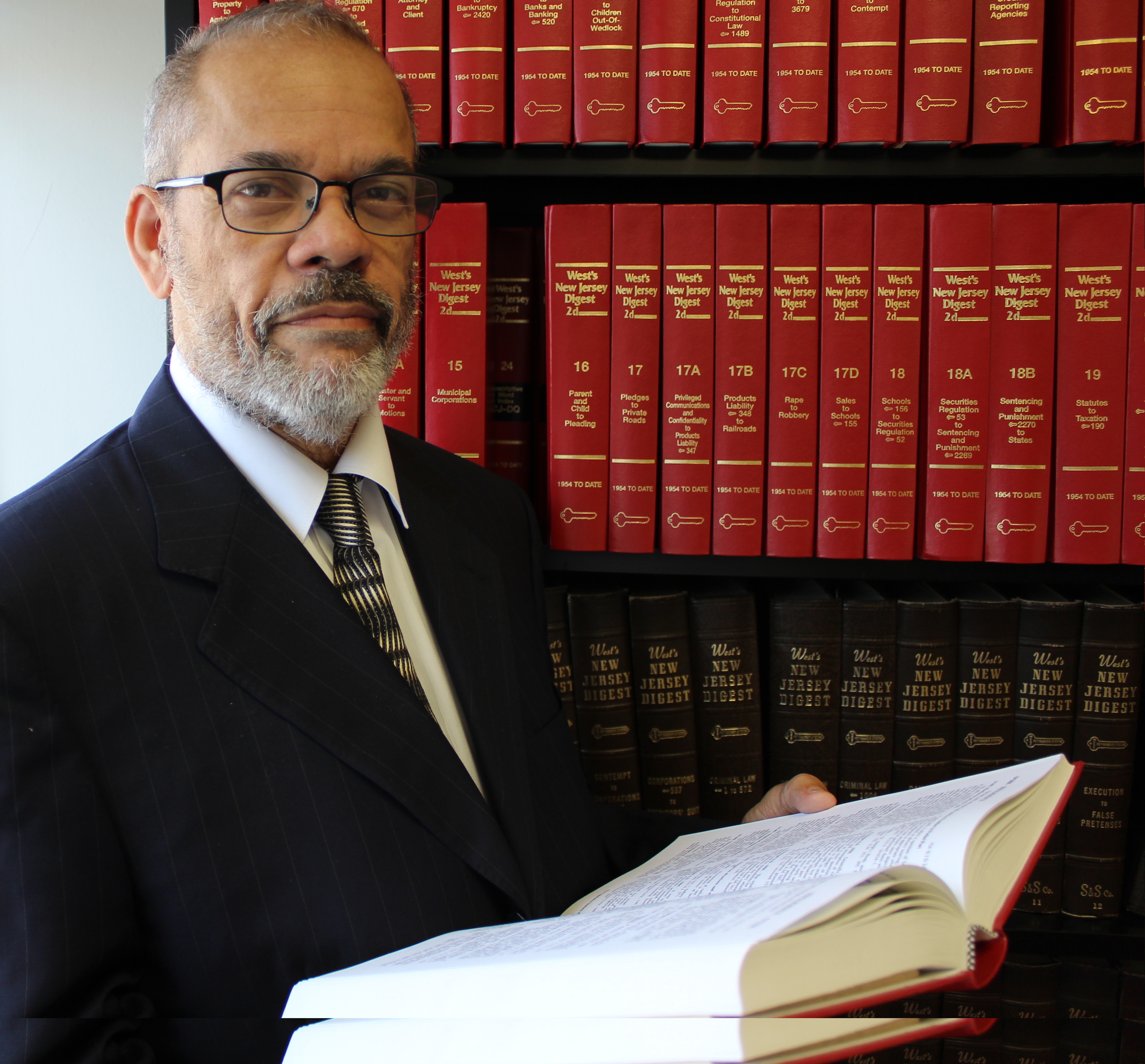 For many years, Norman was an Assistant Deputy Public Defender. For nineteen years afterwards, he served as a Child Support Hearing Officer for the State of New Jersey. Thereafter he entered private practice. His areas of practice included:

For more that a decade, Norm was the attorney coach for the Noor-Ul-Iman high school Mock Trial team. That team won county championships three times during that period.

Mr. Epting provided respect, compassion, diligence and professionalism in pursuit of his clients' interests. He was a member of the New Jersey State Bar Association.