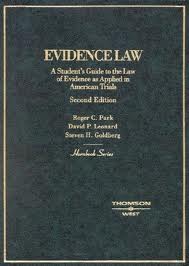 fact from which inference of a different fact may be drawn.

A conviction may be based on circumstantial evidence alone, or in combination with direct evidence, provided that it convinces each juror of a defendant's guilt beyond a reasonable doubt. Conversely, circumstantial evidence can give rise to reasonable doubt in jurors' minds as to the defendant's guilt. In such case, the jury is instructed that it must find the defendant not guilty. 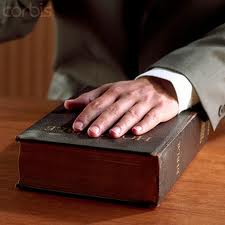 facts from which a juror may draw an inference that it snowed during the night.

The examples we just gave are straightforward. The Rules of Evidence themselves, however, are complicated. They are often counterintuitive. Is the evidence that a party seeks to offer relevant? Has it been authenticated? Is it hearsay? Has a proper foundation been laid? What about chain of custody? What about the “Best Evidence Rule?” Is its evidential value outweighed by its potential for undue prejudice? Was it obtained in a constitutional manner? And is it in his client's best interest to not object even when the question asked is improper? It is the Rules of Evidence that the judge relies upon when responding either “sustained” or “overruled” when the lawyer does object at trial.