The Sixteenth Amendment to the United States Constitution states: 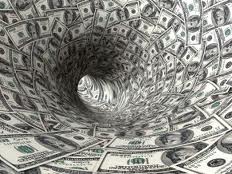 IRC 7202 concerns itself with persons required to collect and pay taxes. One example of this would be employers required to withhold taxes from employees. Another example would be excise taxes required to be collected on the sale of items such as gasoline. IRC 7202 provides:

IRC 7203 deals with preparing and filing records relating to taxes. It states in part

IRC 7203 is incredibly far-reaching because it declares that willful failure to comply with tax regulations is a felony. Regulations are not provisions passed by Congress. Rather, they are provisions adopted by the Internal Revenue Service itself. Thus, where Congress defines only a handful of acts (or omissions) that constitute tax crimes, IRS supplements it with hundreds and hundreds of regulations. Violation of any one of these IRS regulations exposes a person to a felony charge. 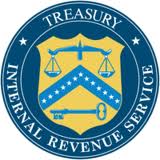 Next we come to IRC 7206. It relates, generally, to tax fraud, and false statements. It concerns itself with a wide range of activities:

Finally we reach IRC 7207. IRC 7206, loosely speaking, related to falsification of tax records. IRC 7207, on the other hand, concerns itself with actual filing of such false records. Thus a person can be charged under IRC 7206 with making the records, and subjected to an additional charge under 7207 of filing those same records. IRC 7207 states:

No aspect of this website has been approved by the Supreme Court of New Jersey.